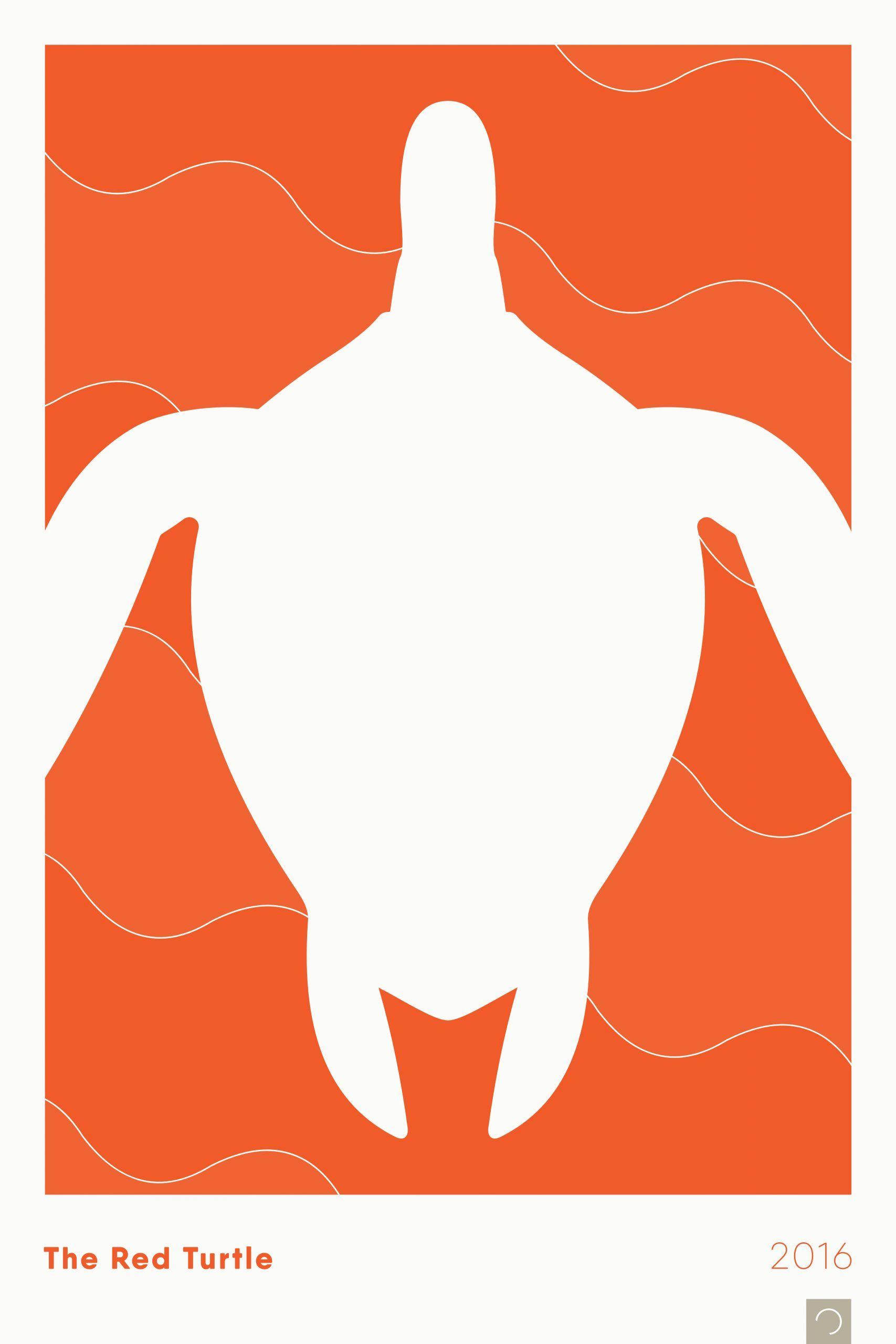 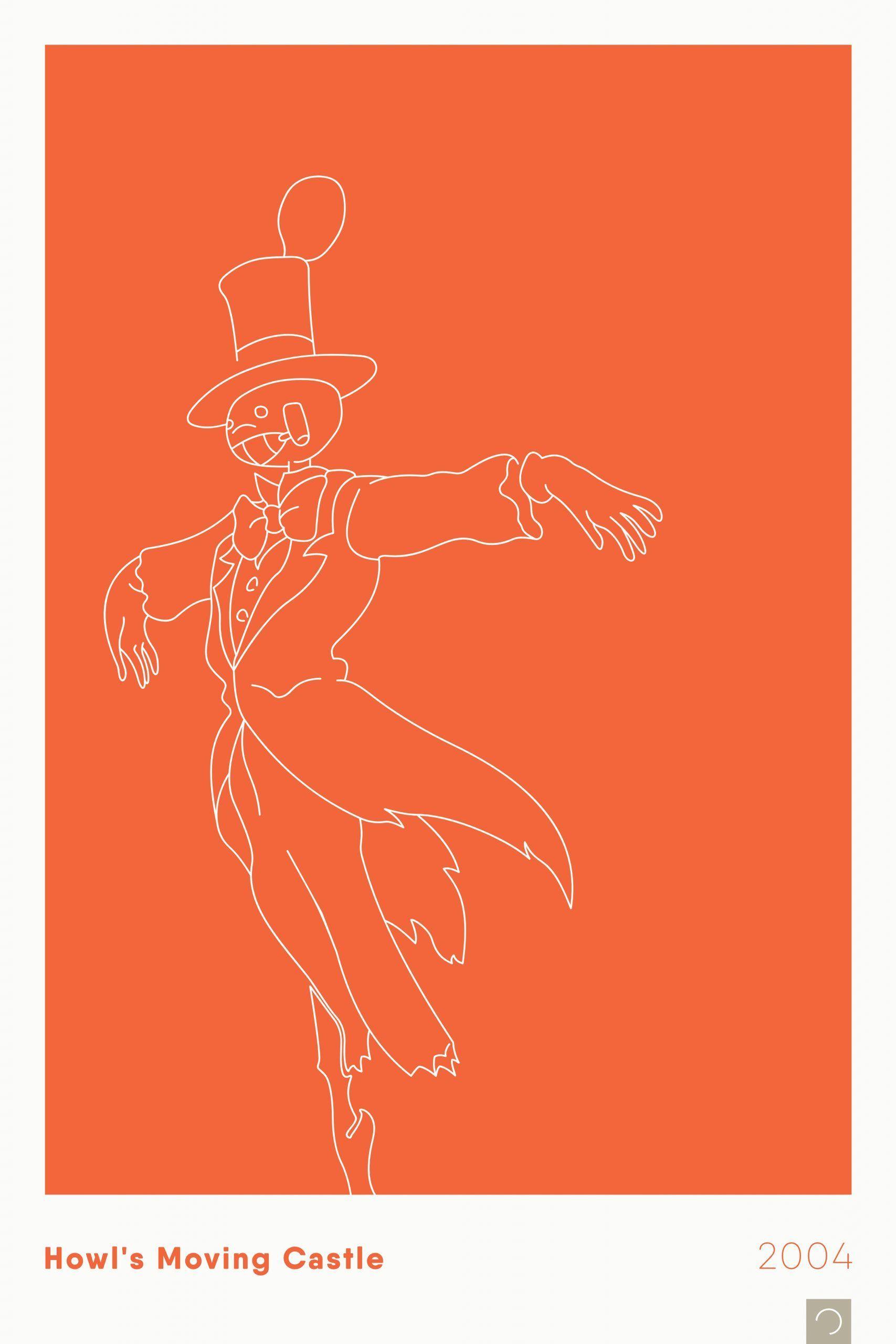 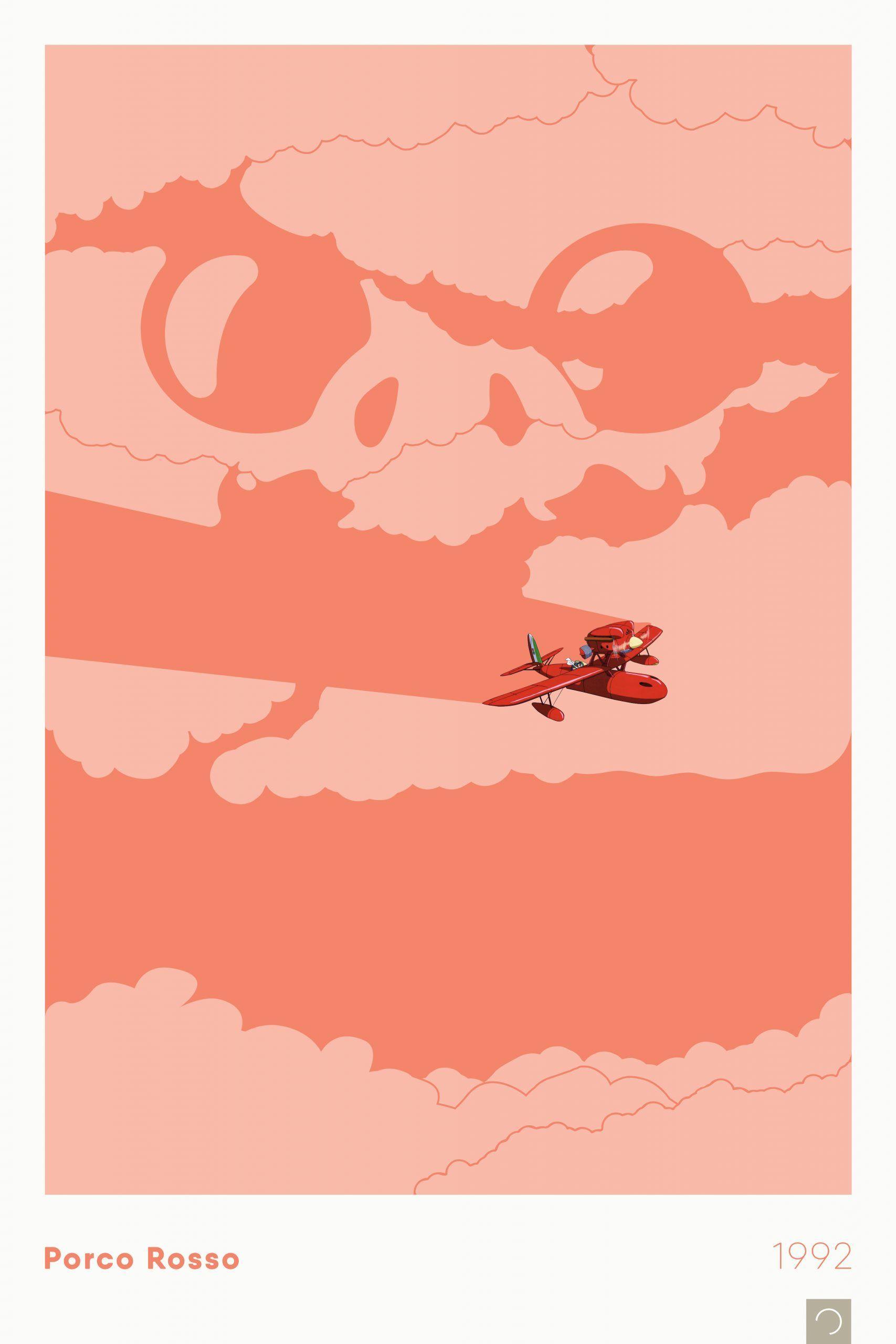 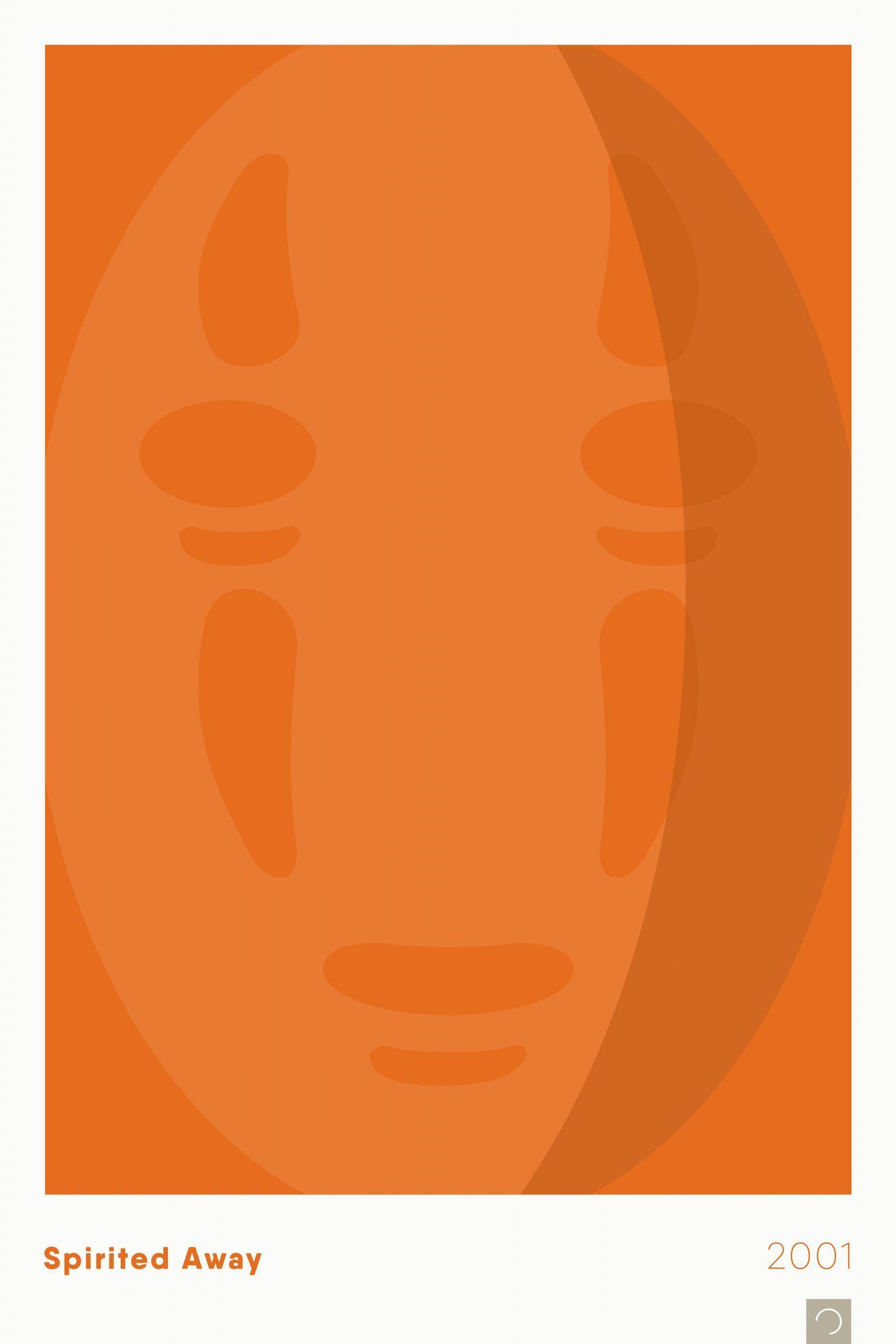 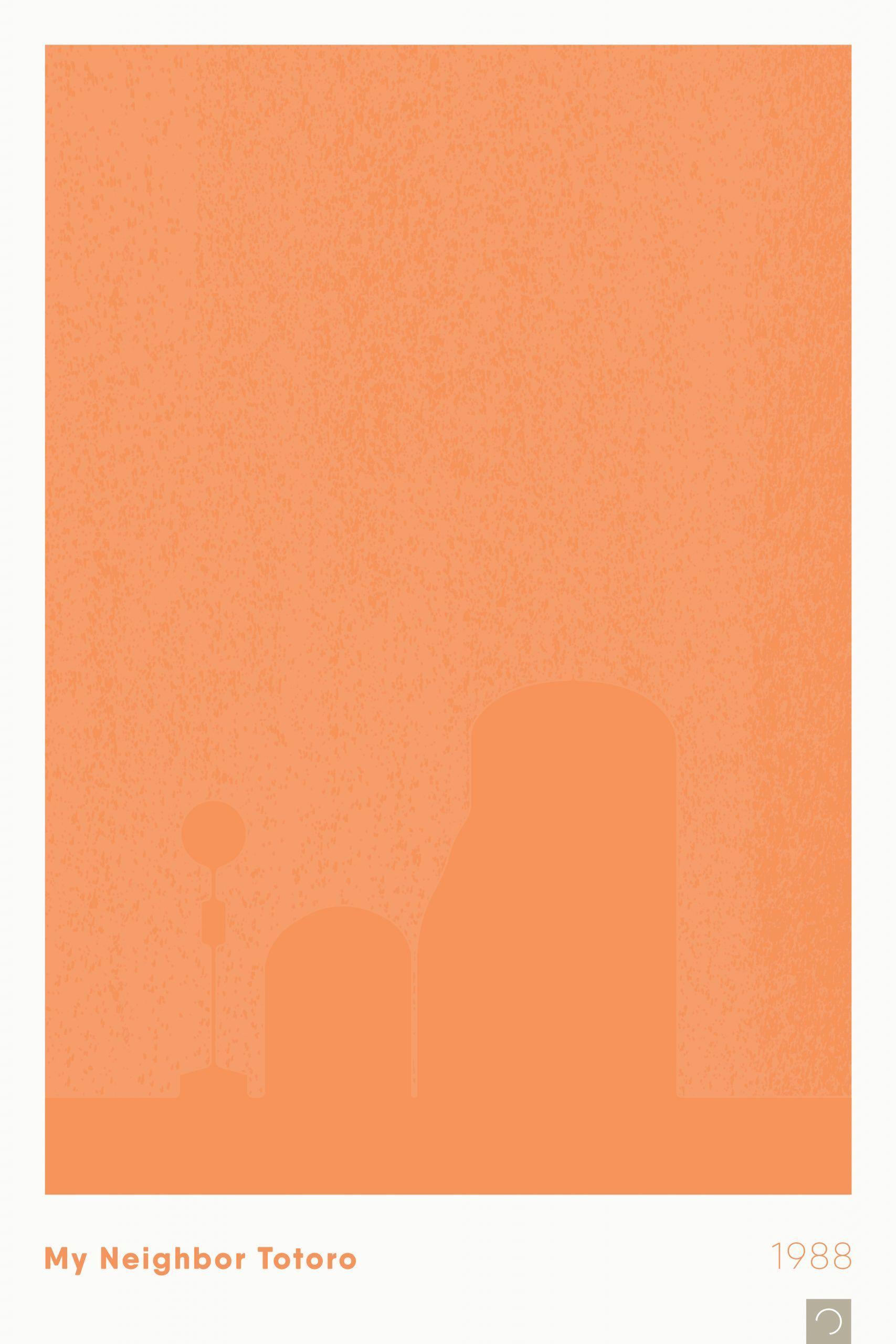 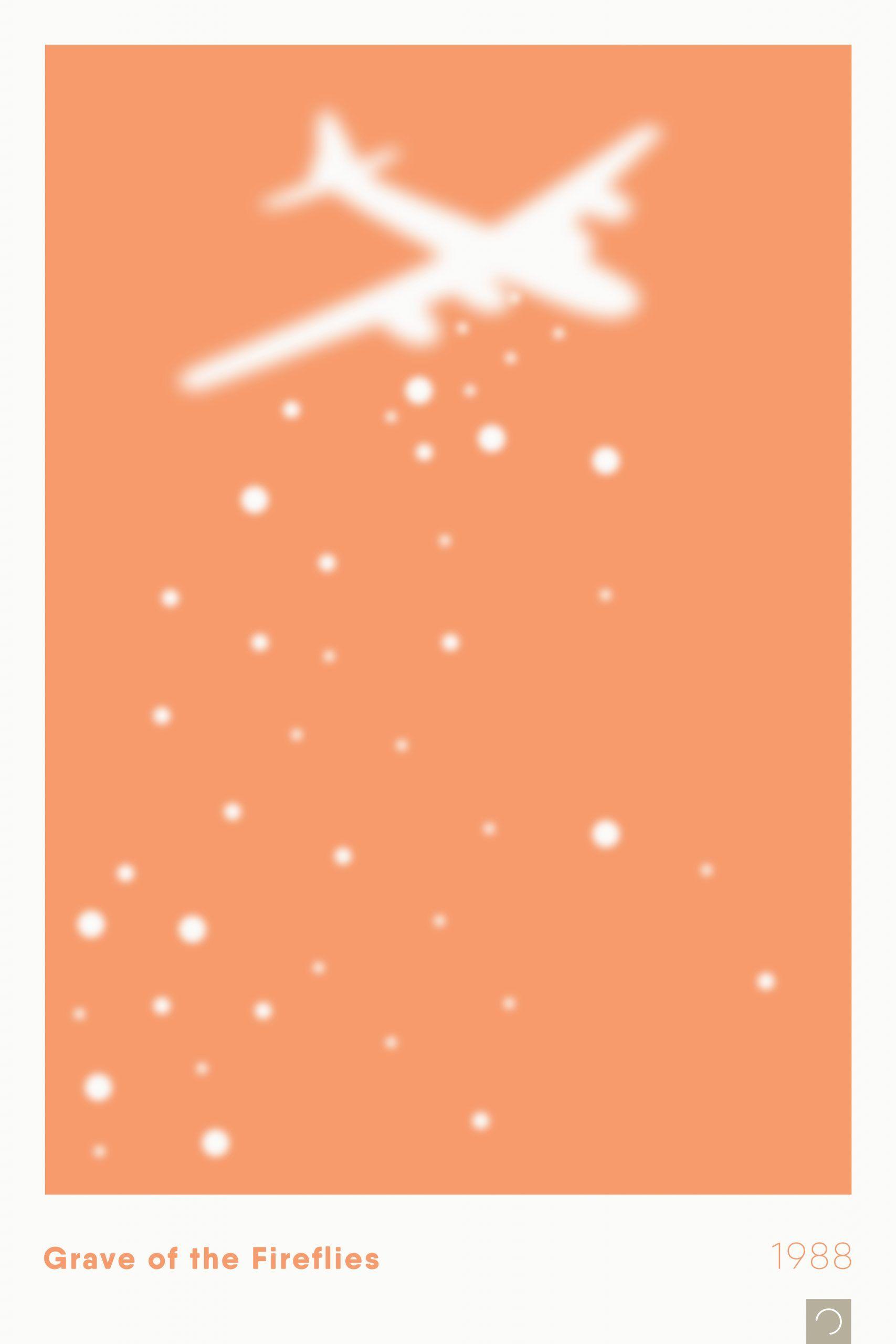 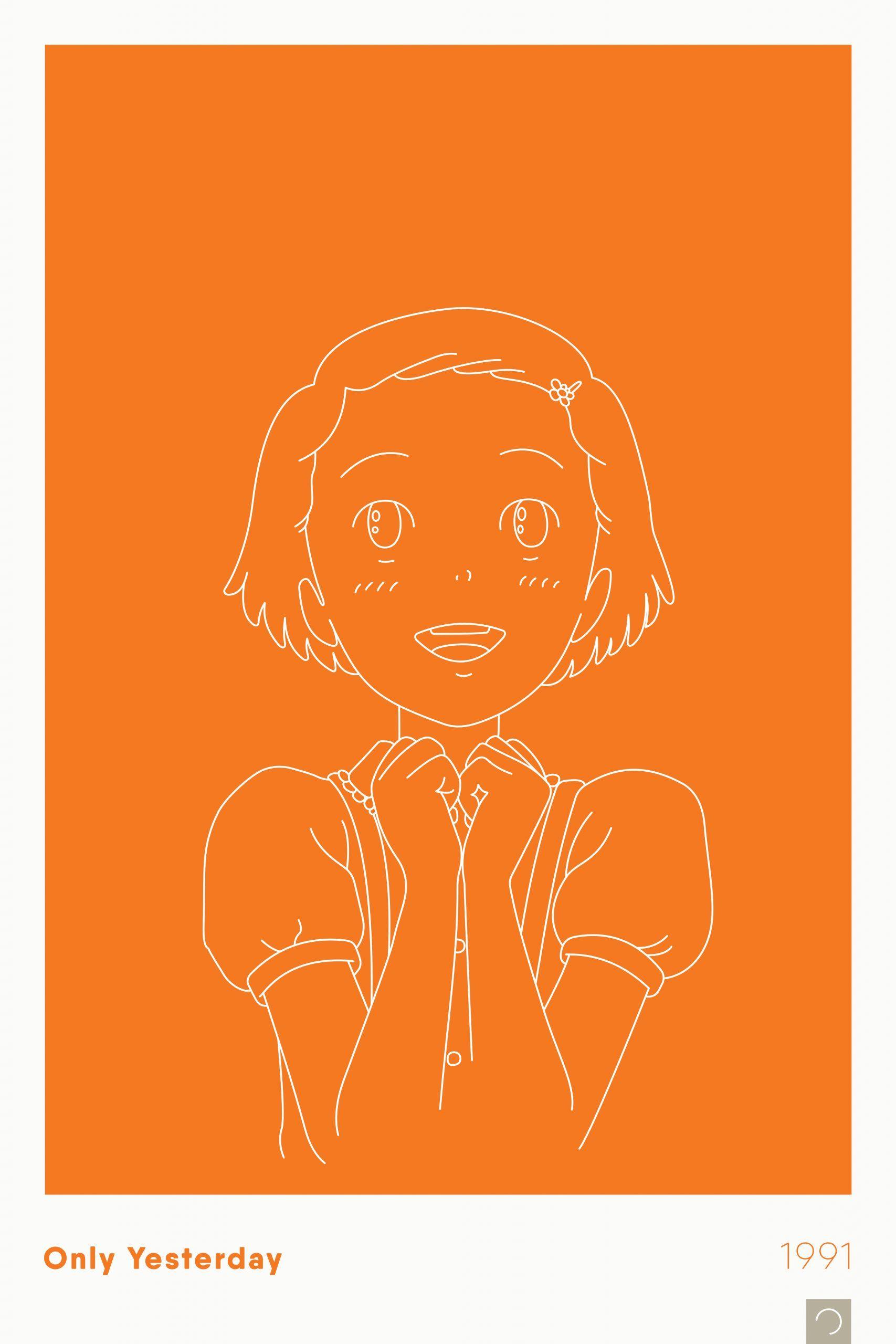 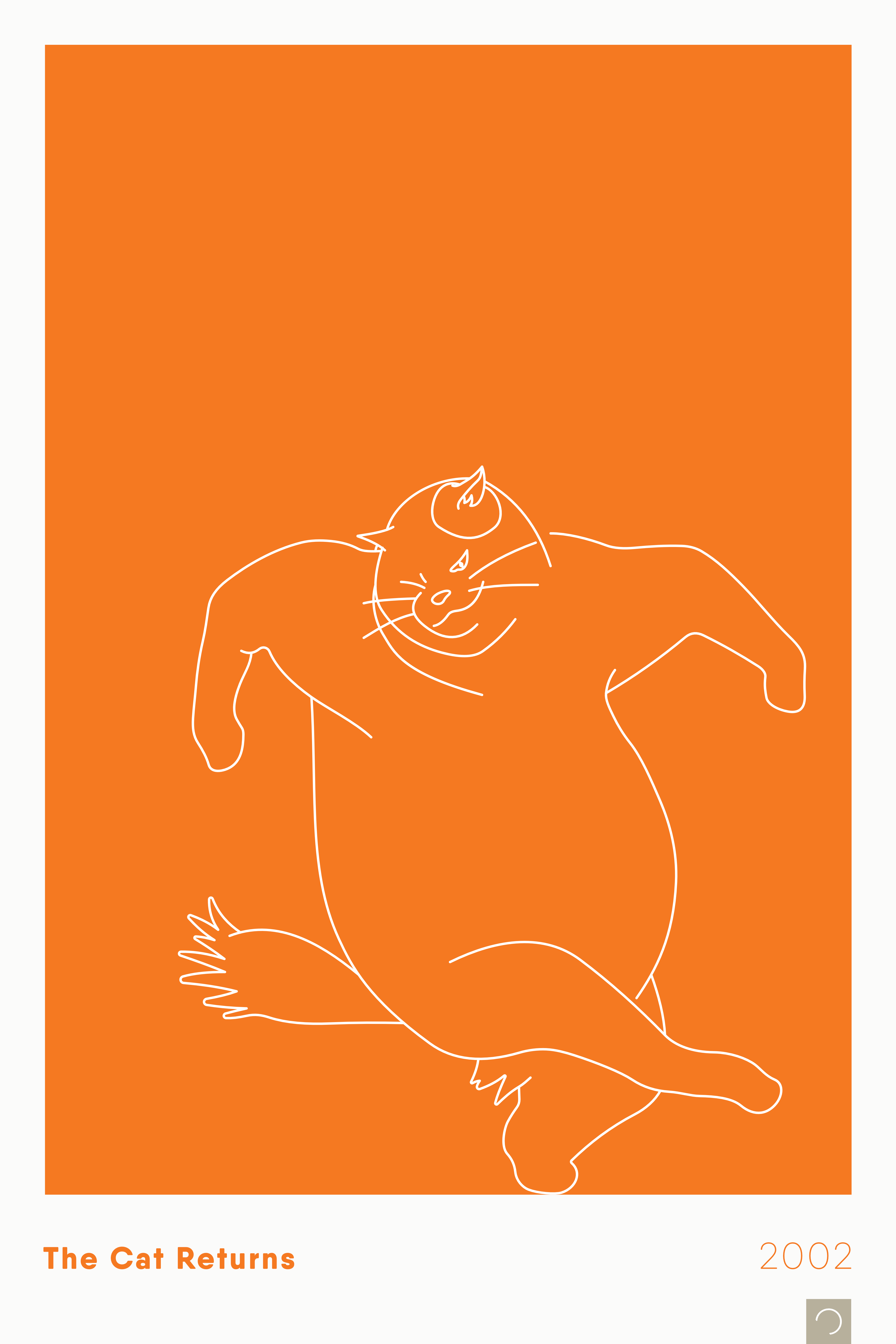 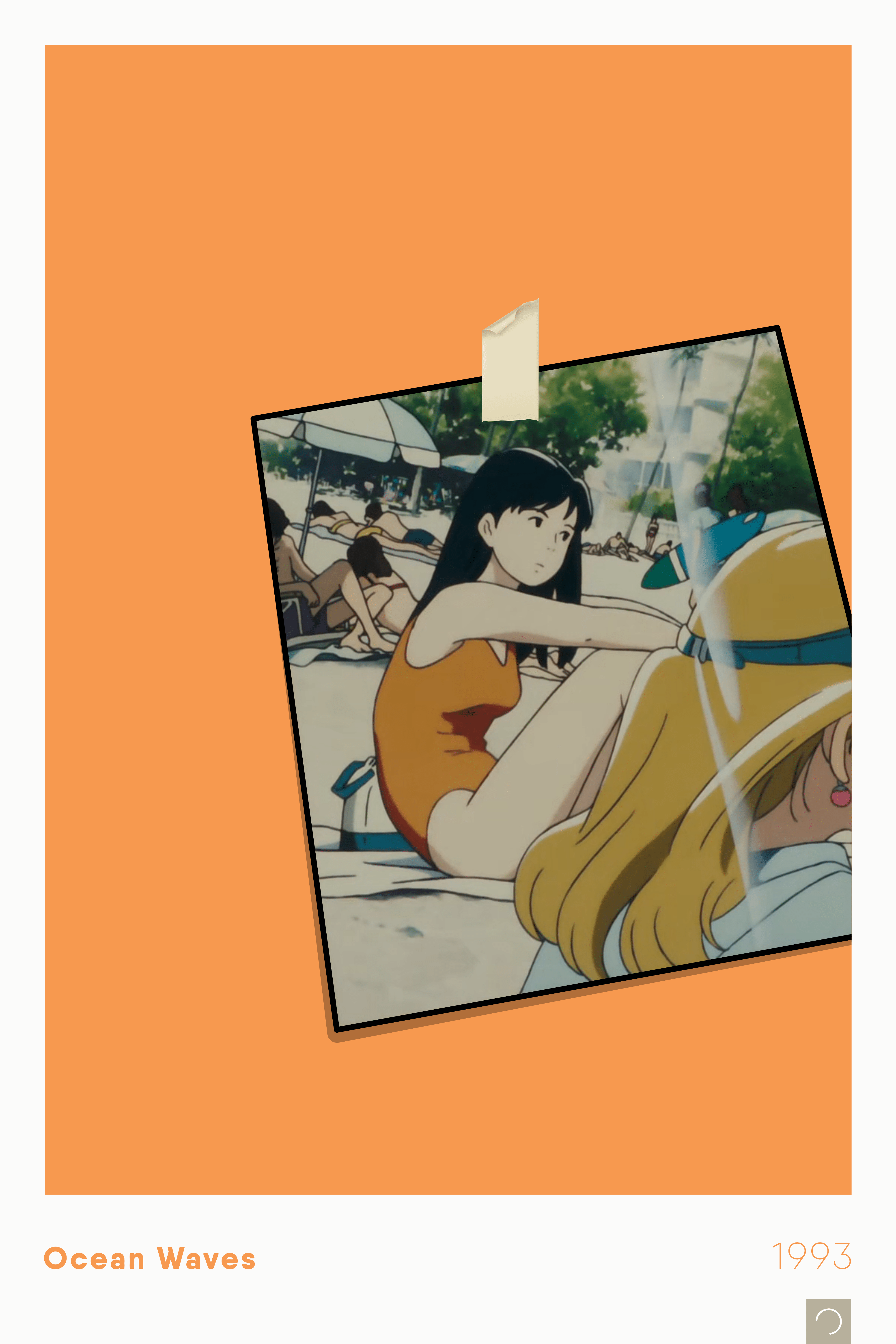 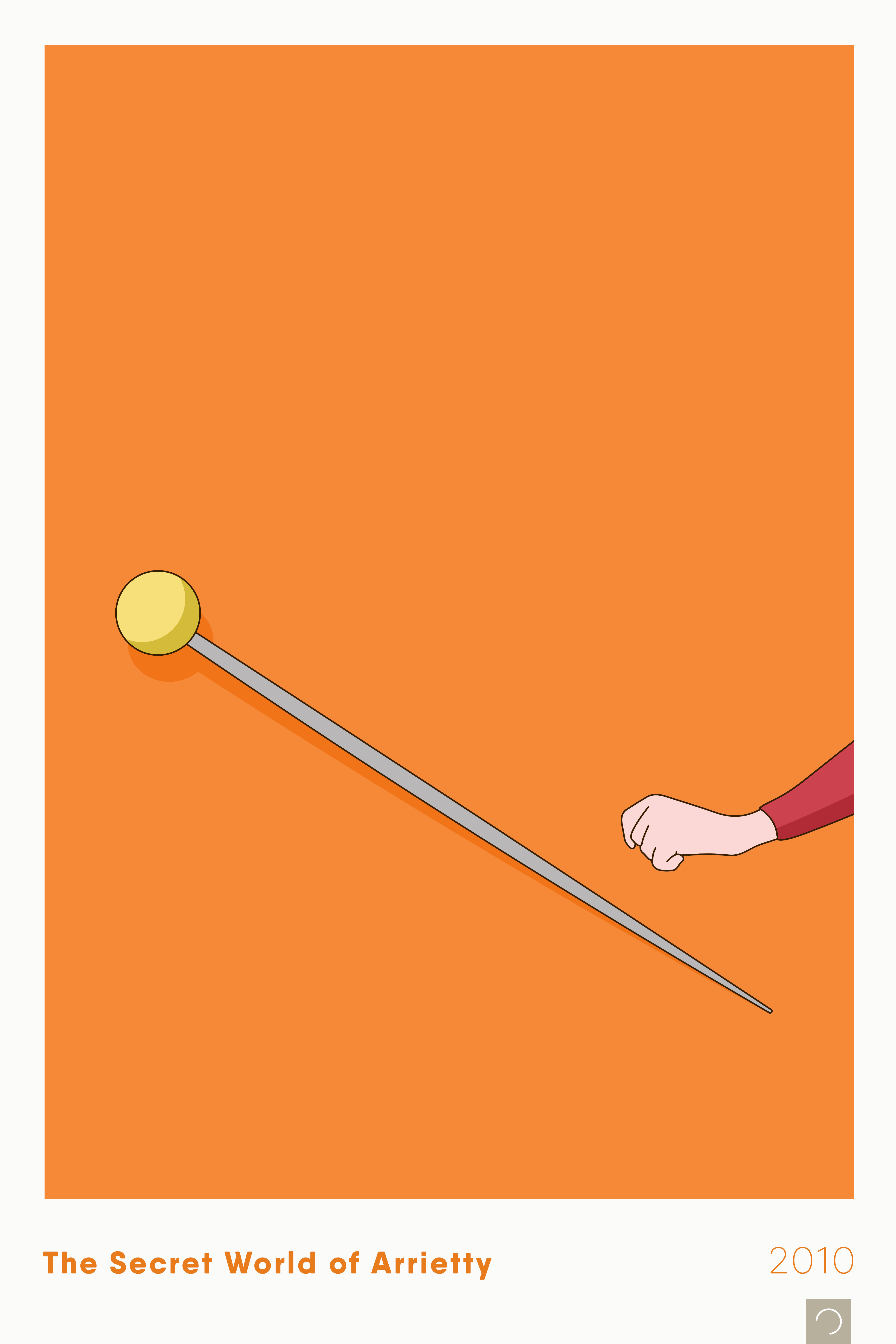 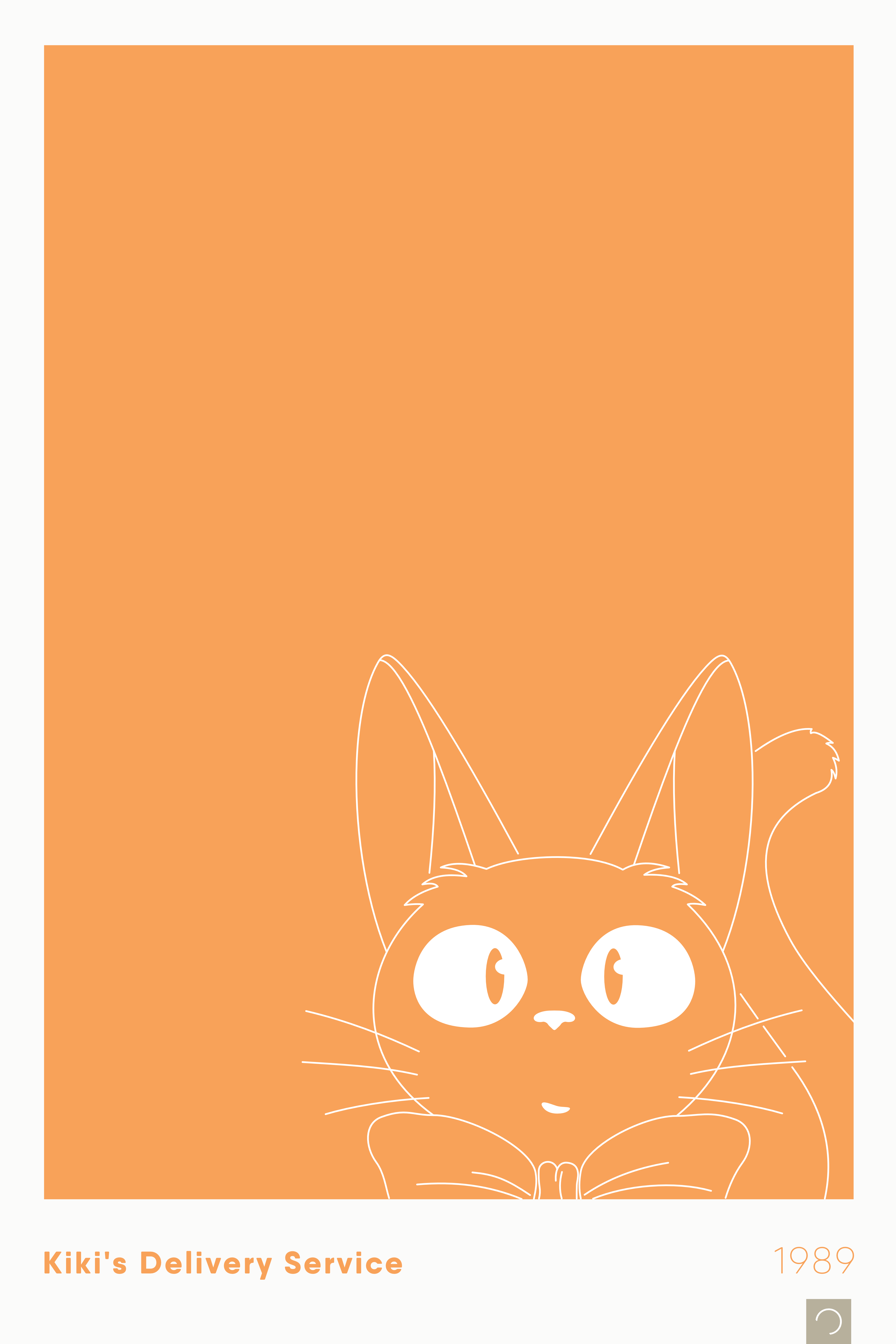 Studio Ghibli, Inc. is a Japanese animation film studio based in Koganei, Tokyo, Japan. The studio is best known for its animated feature films and has also produced several short films, television commercials, and one television film.

We here at ontwerp have great admiration for the industry and specifically for Studio Ghibli. As avid fans, we thought of a fun campaign showcasing fan art depicting a minimalist approach to the movie posters. We chose 15 movies and researched the movies. Watching each one before taking on the poster design.

We hope you enjoy this minimalist look into the world of animation.