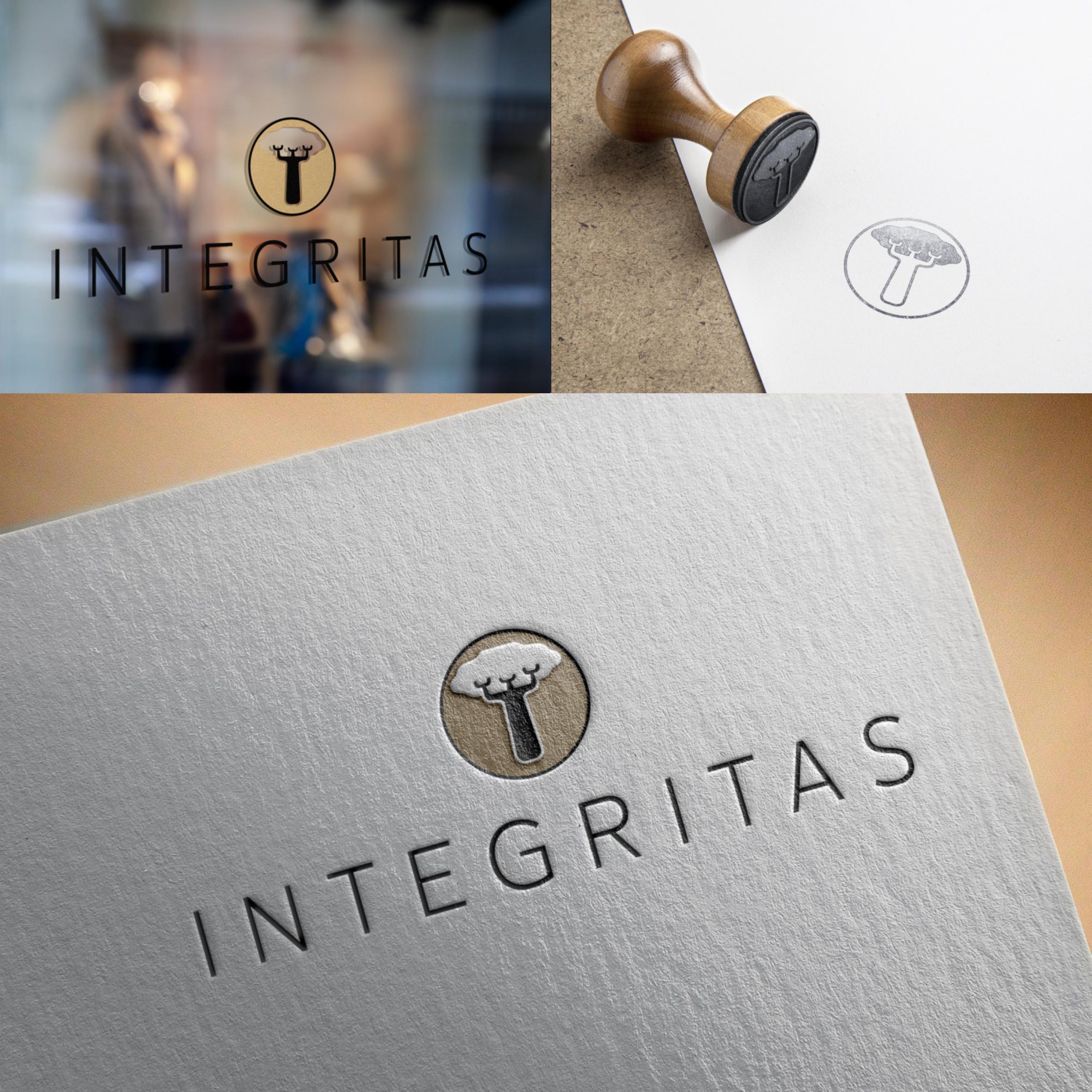 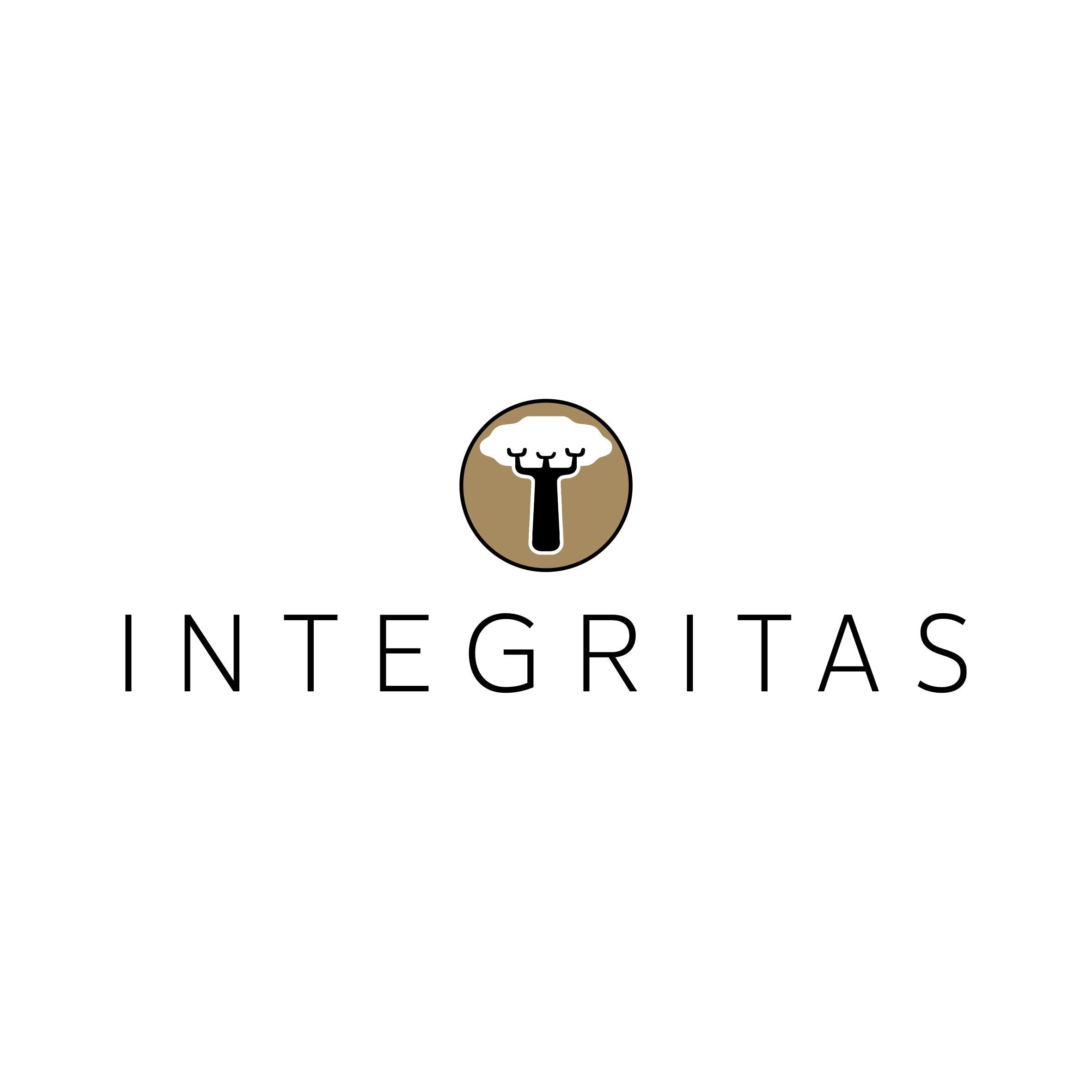 Integritas came to our team during the concept phase of their business. The team is well set up in the industry which meant things were moving quickly. In order to secure themselves as an authority within the medico-legal field, they required a professional logo design that reflected the African roots the company mission was based on.

Integritas was driven by the idea of bringing clarity and justice to those injured on the roads of South Africa. They provided medico-legal reports from the viewpoint of clinical psychologists. These reports were used in court cases where individuals were injured on the road and are now claiming damages incurred.

Later Integritas ultimately did not continue as each of the partners decided to pursue alternative opportunities. However, the logo still remains elegant and truly stands out among the rest in the industry.