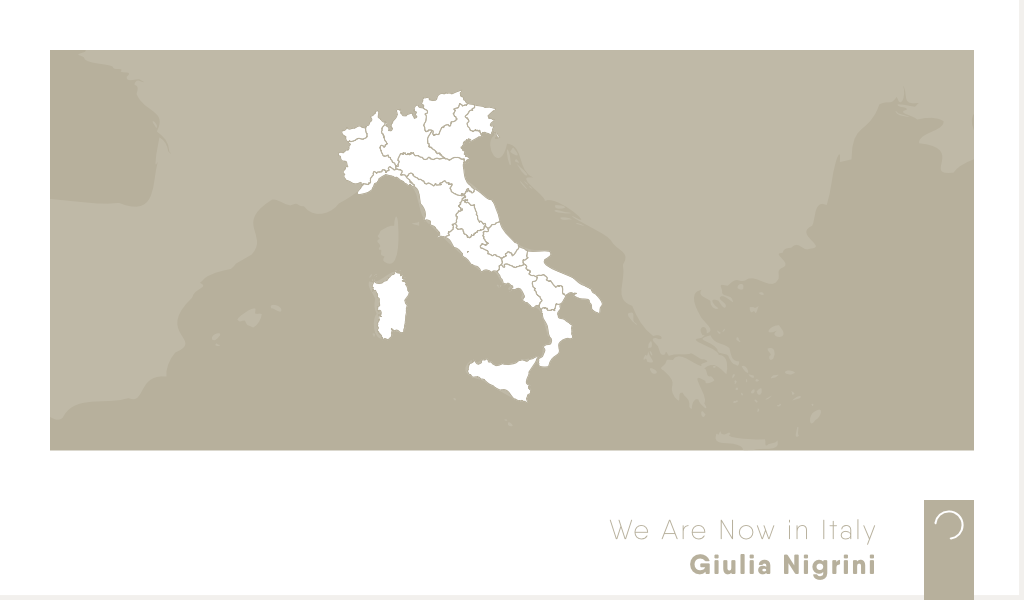 We are in Italy!

We have some big and exciting news!

In the background, we have been working diligently on moving our company to Europe. It has been an arduous journey, with each step seemingly more complicated than the previous one. Now that we are here, it is definitely worth it and we look forward to building a strong network throughout Europe.

Where did we go?

We are in Italy, as the title states. We had initially looked at a few other countries. Starting off with Canada, unfortunately, it was a dream that could not be reached within our time frame. Though we had spent many months doing research and even finding a town we thought would be the best home for ontwerp there were other priorities to take into consideration. For one, ontwerp has 6 cats which are the mascots of the office. They bring a lot of joy to the people who work here. As they are under our care, the cats had to move with ontwerp. This meant that our resources had to be carefully balanced to ensure a successful, and less stressful, move across the globe. So we shifted our focus to Europe and landed on Northern Italy as the new home for ontwerp. Somewhere that the brand would fit in gracefully and be able to grow within a new community.

Why did we go?

There are a number of reasons that contributed to our decision to move the company overseas. The most pertinent of which included the move of several team members to other European countries as well as the increase of clients in the northern hemisphere. As the months passed it became more apparent that being closer to the majority of our clients would be better for in-person contact every once in a while. Ultimately allowing us to build a stronger network for the client base we currently have.

What is next for ontwerp?

Italy is an interesting country with many rules for how to conduct business as well as social norms that we are learning all about. For the time being, we look toward the future. The goal is to be an established boutique design agency for the Northern Italian region as well as neighbouring countries. The immediate focus is on building that network and cementing our roots in the new home for ontwerp.