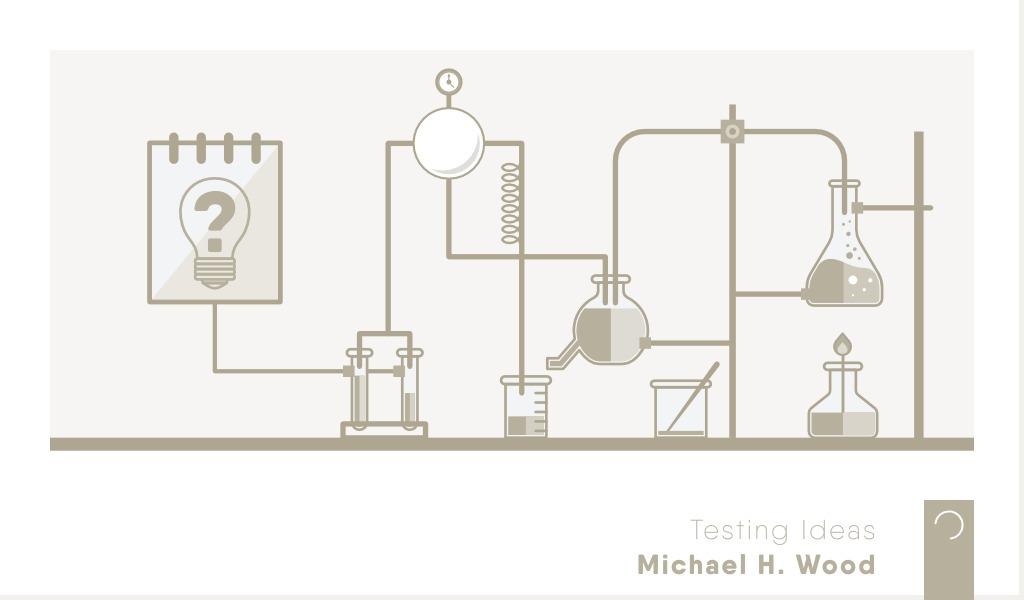 …by Tearing them Apart

There are dozens of references and guidelines on ‘how to present a good idea’. But, how do you determine if it is a good idea? I will share a technique that expounds on an interesting method of testing ideas, namely; by tearing them apart in a meaningful manner.

When it comes to presenting ideas, proposals or strategies my experience, garnered in numerous boardrooms, is that the ‘pitch’, i.e. method and format, enjoys far more preparation attention than the idea itself. No matter how polished, ‘hi-tech’ and well-rehearsed a presentation delivery is, if the idea itself is unsound the outcome will probably, at best, be the implementation of an inept idea and, at worst, be an ill-fated presentation. By an unsound idea, I mean a proposition that has not been sufficiently tested, at the very least by the relevant internal stakeholders, in terms of viability, pitfalls, logistics, costs, ROI, etc. I have certainly been at the casual, and the receiving, end of this phenomenon. So, how can you do this expediently? By tearing it apart.

A previous colleague of mine (Craig Yeatman of WorldsView Technologies)  introduced me to a simple and powerful idea testing method. My understanding is that this technique is a combination of two ideas, namely (1) A liberating structure called ‘Wise Crowds’ and (2) A reference made by David Snowden associated with his work on complexity around Cynefin,  regarding identifying ways in which an idea can fail. The technique is called ‘Shredding’.

We implemented the Shredding technique as follows:

At this point, you should have a presentation based on an idea which the stakeholders have bought into and a feasible proposal that can stand up to viability scrutiny.